Exploring The Connection Between Pornography and Depression

Relationship Between Pornography and Depression

Pornography Depression – What Is It?

Pro Tip: It is prudent to monitor your experience to get a bigger picture of what’s going on in your mind and body.

A study conducted on educated Korean men in their 20s found a preference for pornography to maintain sexual excitement rather than having sex with a partner. In a survey conducted on university-age males, it was found that the difficulties with social functioning increased along with pornography consumption. This led to psychosocial problems such as anxiety, depression, stress, and reduced social functioning.

In a study, high school students reported a strong relationship between high levels of pornography consumption and low sexual desire. In 2008, the Study of Sexuality in France found that 20% of men aged 18-24 had no interest in sex or sexual activity, very odd for French national stereotypes. Similarly, in 2010, a Japanese official government survey found that 36% of males aged 16-19 were disinterested in sex or had an aversion to it and preferred anime or virtual dolls.

Where Can You Get Support? 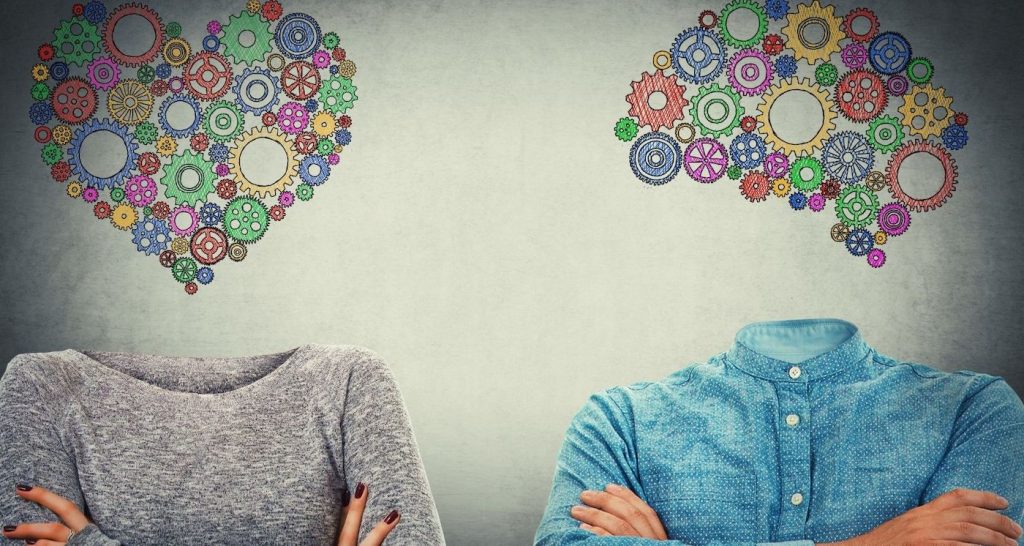 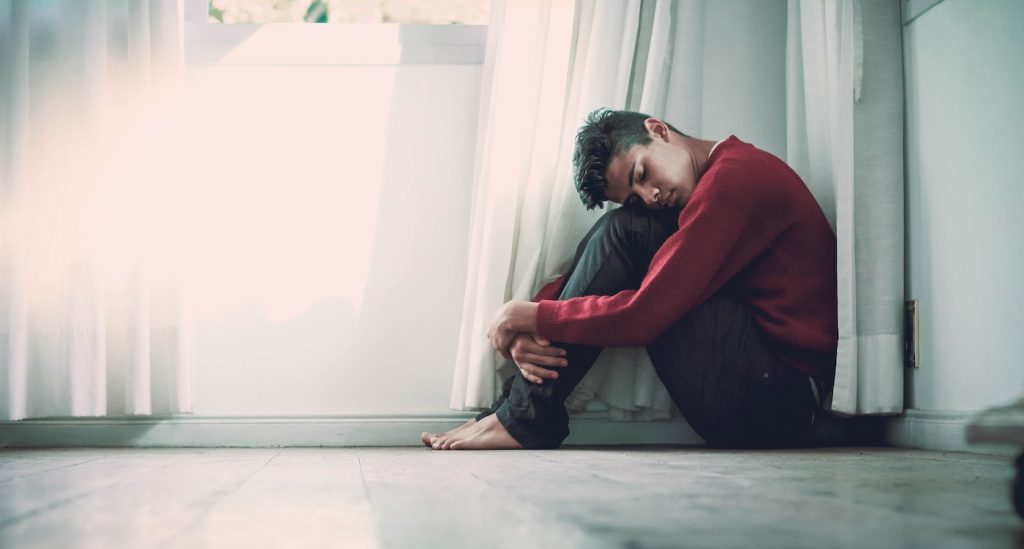 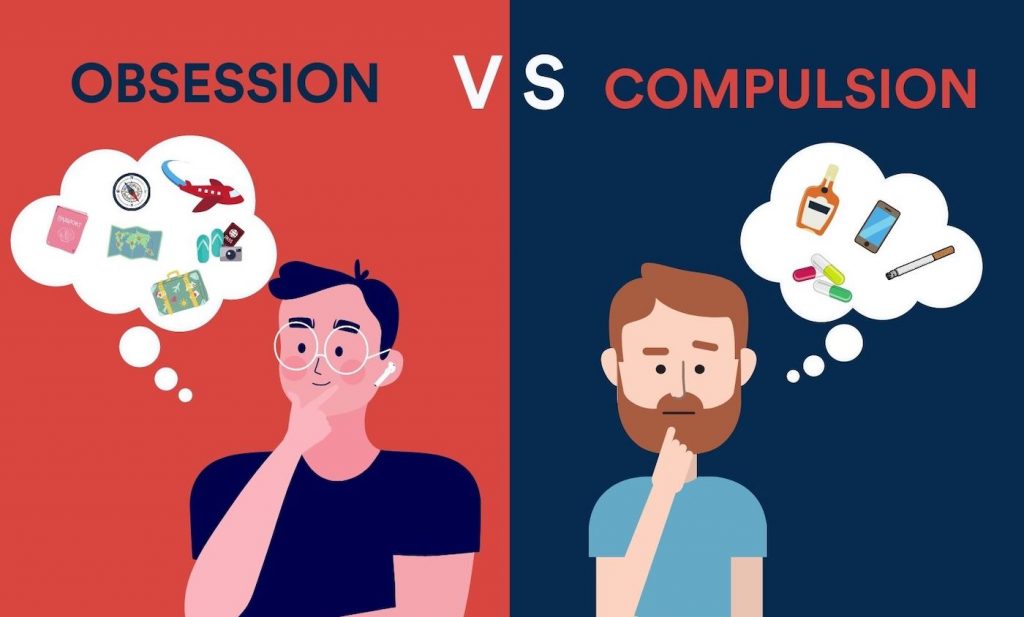 Obsession vs. Compulsion: What is the Difference and How to Manage it?

Obsessive-compulsive disorder (OCD) may be tough to deal with but it is not impossible. Keeping in mind that it doesn’t define you, restructuring your obsession vs. compulsion pattern through therapy and other remedies can ease symptoms and make your life comfortable to live with OCD.