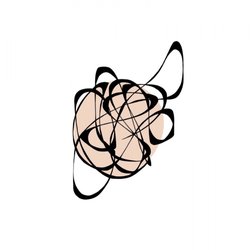 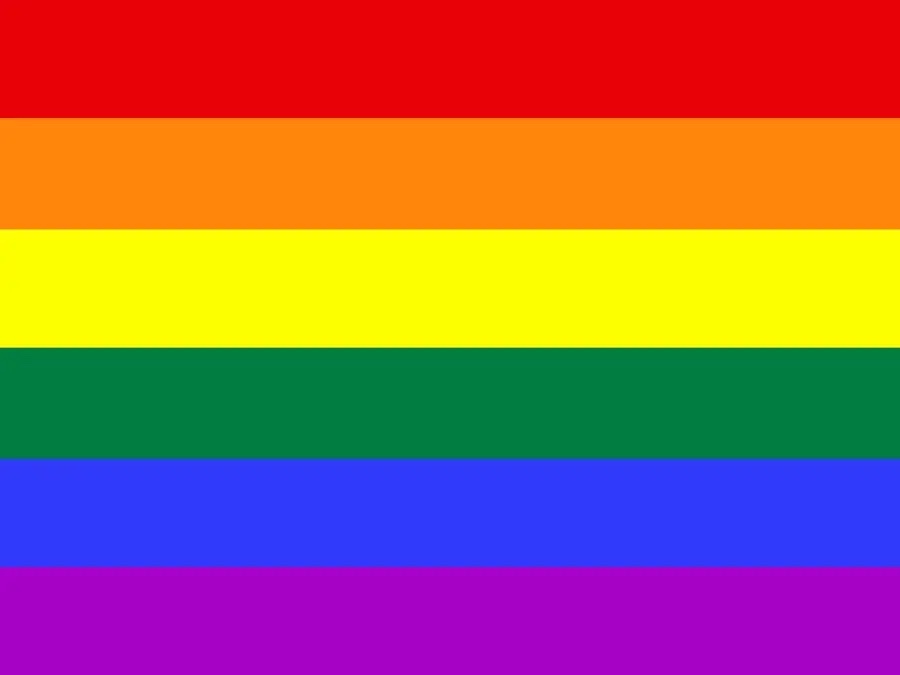 Let's look at ways to support members of the LGBTQ+ community and their mental health, especially in a context where discrimination, violence, and harassment can be daily occurrences for many LGBTQ+ people.

After Mental Health Month, we’re moving into June, which is Pride Month. For that reason, it’s important to look at the particular challenges faced by the LGBTQ+ community that can impact mental health and well-being. In addition to that, it’s vital to consider ways to support members of the LGBTQ+ community and their mental health, especially in a context where discrimination, violence, and harassment can be daily occurrences for many LGBTQ+ people.

LGBTQ+ is an acronym that stands for lesbian, gay, bisexual, transgender, and queer, with the + referring to a wide spectrum of other gender and sexual identities that diverge from the norm of heterosexual and cisgender.

First off, it’s important to note that being LGBTQ+ is not a mental health issue and that being LGBTQ+ is not a cause of mental health disorders in itself. However, current research suggests that the stigma, discrimination, and either experience of violence or fear of it contribute to higher rates of mental health disorders and traumatic experiences among the community when compared to the overall population. Research has also shown that 61% of LGBTQ+ Americans experience depression, with 45% of LGBTQ+ Americans also having PTSD, and 36% having an anxiety disorder. Members of the LGBTQ+ community have also been found to experience trauma at higher rates.

Not being able to come out and express your true self, especially when it’s due to an unsupportive or dangerous environment, can be incredibly draining and can lead to mental health struggles and even suicidal ideation. In fact, according to recent research done on the topic of suicidality among transgender youth, 40% of transgender people have attempted to end their own lives. This was found to be predominantly due to factors such as microaggressions, internalized self-stigma, lack of belonging, and emotional neglect by family – not because of gender variance in itself, but because of negative responses and attitudes toward one’s gender identity.

Having to live your life pretending that you’re someone you’re not can result in various mental health challenges and contribute to higher levels of poor mental health among the LGBTQ+ community. Furthermore, more than 50% of LGBTQ+ people in the United States have experienced violence because of their sexuality or gender identity, and 57% of LGBTQ+ people have experienced threats or harassment due to their identity. Legitimate fears of violence and harassment can lead to deep experiences of loneliness, anxiety, and depression, especially in situations where there is no supportive community that can provide safety and peers support from societal pressures and attitudes that can often feel overwhelming and oppressive.

Furthermore, as coming out in an unsupportive environment can sometimes lead to getting kicked out or becoming estranged from your family, this can also weigh heavily on an individual’s mental health and well-being.

Despite a much higher prevalence of mental health conditions and struggles, LGBTQ+ people are also less likely to receive the help they need – either because they may fear that they won’t be accepted by their mental health care provider or medical professional, or due to health care discrimination. Fears of being forced to endure conversion therapy – an incredibly traumatic, dangerous, and ineffective intervention that aims to change a person’s sexual orientation or gender identity – can sometimes make it hard for LGBTQ+ people to seek help, especially in communities where variance in gender or sexual identity is heavily frowned upon. Many LGBTQ+ people also struggle with finding mental health practitioners who are actively LGBTQ+ affirming and know enough about working with LGBTQ+ populations in a respectful, helpful manner.

Furthermore, health care discrimination is also widespread. About 8% of lesbian, gay, and bisexual Americans, and a whopping 27% of transgender individuals, have been denied necessary medical treatment because of their sexual orientation or gender identity. Providers may also have conscious or unconscious biases, which can impact the level of care experienced by LGBTQ+ people. These barriers to care can impact mental health directly and indirectly: Not being able to access help for physical health issues because of your identity can worsen the physical health problem and contribute to poor mental health, and LGBTQ+ people may also struggle with finding mental health professionals that are equipped to help LGBTQ+ individuals process the challenges related to their identity.

Based on current research, it becomes clear that LGBTQ+ individuals are at a higher risk for mental health challenges, and that they face substantial barriers to taking care of their health – both physical and mental. What, then, would be the ideal way to support LGBTQ+ people?

Supporting Those Around You

One simple way to support the LGBTQ+ people around you is by educating yourself and learning about the LGBTQ+ community. Making time to read about the history of Pride (did you know that Pride originally emerged from a riot?), and about the key figures and events of the LGBTQ+ rights movement can be incredibly helpful for understanding things in their societal and historical contexts.

Speak Up When You See Discrimination

A more concrete way to positively impact the lives of the LGBTQ+ people around you is by actively speaking up when you see or hear discrimination. There are situations where speaking up can be actively unsafe for LGBTQ+ people, but where a straight ally can be able to de-escalate the situation.

Calling out insensitive remarks, comments, or jokes within your friend group is also a great way to actively support LGBTQ+ people. By saying “hey, that’s not okay” to a friend, you can make the LGBTQ+ people around you feel safer. Additionally, taking the time to educate a friend who may not realize what they’re saying can make them less likely to say comments like that again.

Educating yourself is extremely important, whether you’re a mental health professional or not. However, if you are someone who actively works with LGBTQ+ communities, it’s even more important to keep your knowledge up to date so you can treat your LGBTQ+ clients with respect and kindness while also being affirmative and accepting of their identities and experiences.

Being willing to listen and learn from actual LGBTQ+ people is vital. It’s also very, very important to be able to notice your own biases, assumptions, and preferences, and to be able to analyze and dismantle those views that are not factual and which can, in fact, be harmful to your clients. Making time to attend courses and training sessions about working with LGBTQ+ clients can make a big difference – especially when these sessions are led by people who are LGBTQ+ themselves.

If you’re LGBTQ+, it’s essential to take care of your own mental health, especially if your life and mental health are negatively impacted by unsupportive family members or circumstances. Trying to find a supportive community online or in-person can be incredibly helpful, and it can provide a safe space to be who you are & talk to other people who have experienced similar things.

Finding mental health providers who are LGBTQ+ themselves and/or highly experienced in working with the community does exist, and finding a supportive, affirmative mental health professional who can help you navigate the everyday challenges of your life can be life-changing. Mental health helplines and hotlines can also be great resources when life feels particularly overwhelming. You deserve to be here, and you deserve to be accepted and appreciated as yourself.

Self-help tools, like online resources and mental health applications, such as Mooditude, which provides several kinds of tools such as journaling, cognitive behavioral therapy exercises, courses, and meditations, in addition to a quick mental health assessment and a mood tracker, can also be a great way to take care of your mental health on a daily basis.

Ilona Myllniemi is a mental health advocate based in the UK and the founder of the social enterprise I Go to Therapy. After seeking therapy for the first time at age 17, they became passionate about destigmatizing going to therapy and educating people on mental health, therapy, and mental health disorders in a nuanced but approachable way. She hopes that eventually, mental health discussions will become as normal as talking about what you had for breakfast.