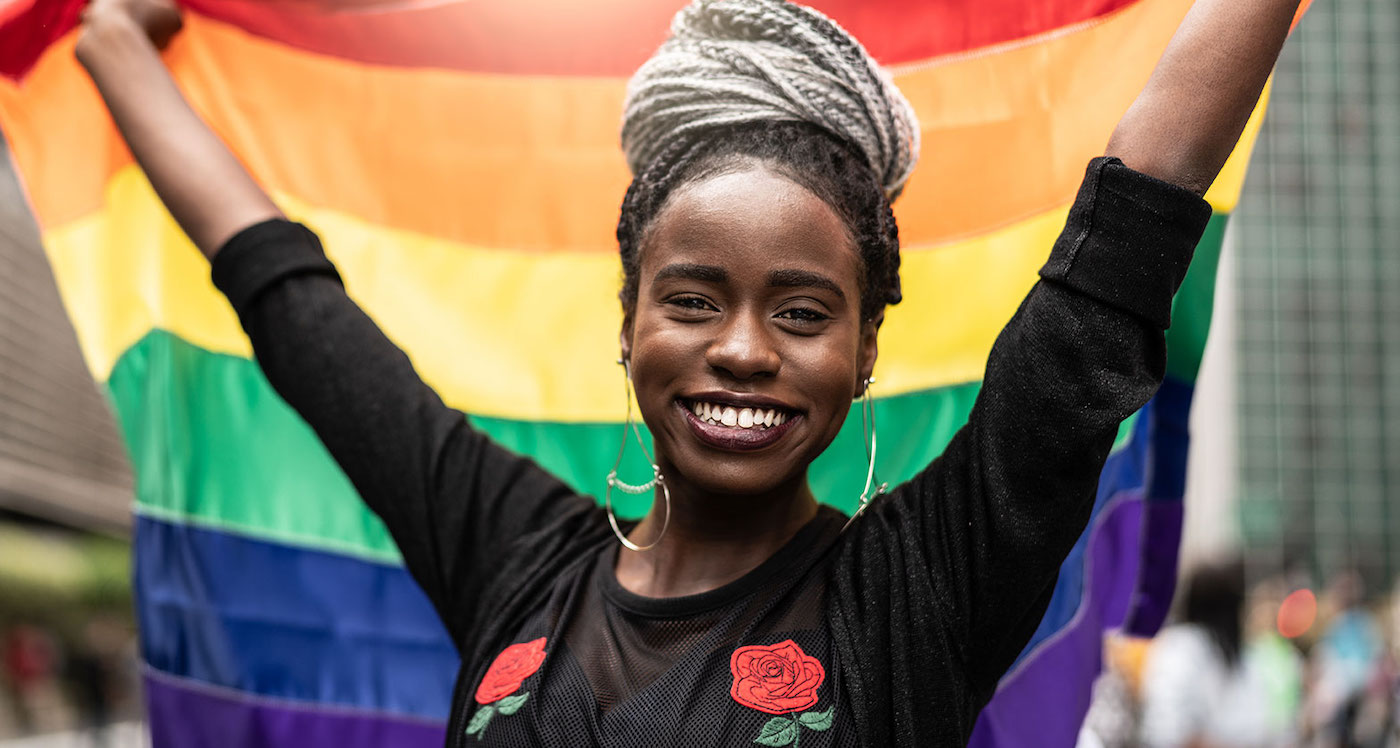 LGBTQ Youth face extreme discrimination, bullying, and prejudice throughout their young adult lives. These experiences cause a huge effect on their mental health, which is why it's necessary they have mental health care to improve their overall wellbeing.

LGBTQ youth have faced generations of discrimination, bullying, and prejudice, starting from a very young age. These youths, which the Trevor Project distinguishes as individuals between the ages of 13 and 24, have the highest suicide rates of any other marginalized group. Not only this, but they face incredible discrimination from a very young age, often from people that they are close to or care about. This takes a dramatic toll on their mental health, and some even convey symptoms of Post-Traumatic Stress Disorder (PTSD) without ever being treated for it.

The facts only get worse from there with 48 percent of LGBTQ youth engaging in self-harm, 68 percent reporting symptoms of Generalized Anxiety Disorder (GAD), and 1 in 3 LGBTQ youth experiencing some kind of physical violence due to their sexuality at some point in their lives. Not only this but there are an estimated 1.6 million to 2.8 million young people who are homeless in the United States, 20 to 40 percent of which identify as LGBTQ.

Though these statistics and facts paint a dreary image for those suffering, it is important to note that change is always possible. There are several resources and strategies that LGBTQ youth can use to their advantage as they navigate this unjust treatment.

The following list outlines helpful tactics designed to aid LGBTQ youth in order for them to begin to see themselves in a more positive and beneficial light.

An accessible way for LGBTQ youth to become more grounded in their own lives is to befriend an older ally. This person can help guide the youngster to a more stable time in their lives. Not only this, but this older person can become a guiding light in that they are the living proof that it does get better. It has been reported that youths with an accepting adult figure have decreased their likelihood of suicide or suicidal tendencies by 40 percent.

This adult friend can come in the form of accepting parents or parental figures, as well as older siblings, friends, or teachers. Wherever acceptance is found, that is where the LGBTQ youth should feel the safest. A non-judgmental helping hand can do wonders to those who feel shunned by those around them, which is why adults can become an LGBTQ person’s biggest ally.

It is important for young LGBTQ people to stop seeing themselves as others may see them and begin to recognize the beauty that they inhabit within themselves. Judgment often comes from within, and this reigns true when it comes to LGBTQ youth, who find themselves scared over feeling the emotions that others may suppress. It is easier said than done, but the moment that they take a step back and stop giving themselves harsh criticism, they will begin to see themselves in a new light. This can be done by altering your thought processes slowly, noticing negative thoughts as they come, and casting them out mentally. This is a process that takes time, but when partnered with Cognitive Behavioral Therapy (CBT), a person can begin to take the blame off themselves and notice how these negative thoughts impact them.‍

Taking a step back to enjoy the good things in life can allow any person to see their lives as a blessing rather than a burden. This is especially true for LGBTQ youth who have begun to only see the negative parts of their lives. Relaxing, though, looks different for everybody. Whatever it is that makes you briefly absent-minded about your current struggles, as long as it does hurt you or anyone around you, you should begin to dedicate specific time to this activity.

Some examples may be watching your favorite television show or movie, going shopping with your friends, painting, or playing video games. Whatever it may be, this activity should relax you and alleviate any stress you may be feeling temporarily.

If a temporary relief is not enough, the best thing for long-term alleviation is getting help. Help can come in the form of talking with an adult or with friends, visiting a therapist, or finding a local support group. All of these can be difficult on their own and take a certain type of courage that some LGBTQ youth think that they lack. Think of it this way: the first step is always the hardest. Finding a therapist is no easy task, but the rewards will melt away the anxiety that was felt at the beginning.

Many have noticed that finding a therapist can be difficult for LGBTQ youth, especially when considering the fact that several face discrimination from their own parents while still living under their roof. There are several hotlines for those who cannot reach an understanding professional just yet. Furthermore, there are specific LGBTQ therapists out there.

There are also thousands of online resources for LGBTQ youth out there, including the Trevor Project, which offers 24/7 communication via telephone, text, or chat. GLSEN also offers lots of tools for LGBTQ youth facing discrimination within their own community and school. The Center for Disease Control and Prevention (CDC) also lists several resources for struggling LGBTQ youth.

Sometimes the biggest criticism that LGBTQ youth face can be found on the various types of social media. This is why it is important to put the phone or computer down and spend some time away from the demanding screen. Even if it is just for a couple of hours, this can do wonders to help any person disconnect their thoughts from the constant tug and pull of the ever-changing opinions of the Internet.

That being said, taking some time away can be difficult, especially for those whose everyday distractions involve scrolling through their Twitter or Instagram feed. This is why returning is often inevitable. It is okay to keep up with social media; in fact, it is sometimes even encouraged. Staying connected can be increasingly helpful, so it is important to find a balance.

LGBTQ youth have faced an inordinate amount of discrimination, often starting from a very young age and seemingly never stopping as they grow into adults. The positive thing to note here is the incredible amount of resources that are out there, all designed to help those who are struggling as they navigate themselves in a world where discrimination against them is rampant. With the statistics and facts nailed against them, there is hope that these numbers will change as society becomes more accepting and willing to help those who need it most. 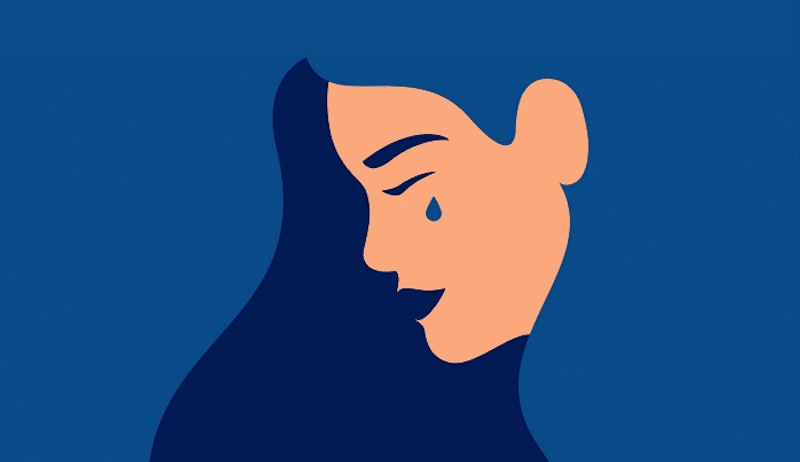 Grief and Loss: Tips for Moving On After a Major Loss in Life

Grief is a natural human response to loss. Each person’s experience of grief is different and cannot be compared to another’s. It may be among the most difficult things you’ll do in life, but moving on is definitely possible. 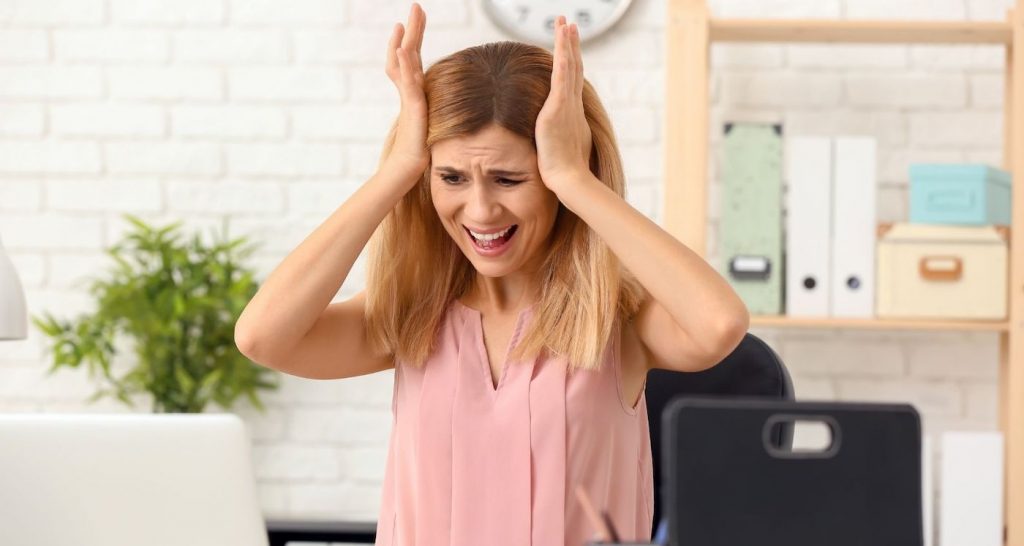 How to Stop a Panic Attack Before Things Get Really Bad

Panic attacks are all about anxiety. They happen when we are apprehensive about the stress it will cause and the feelings associated with it. But it is essential to understand that no amount of anxiety caused by panic attacks is harmful or physically dangerous. Read the blog today to know all about the causes, symptoms, and prevention of panic attacks. 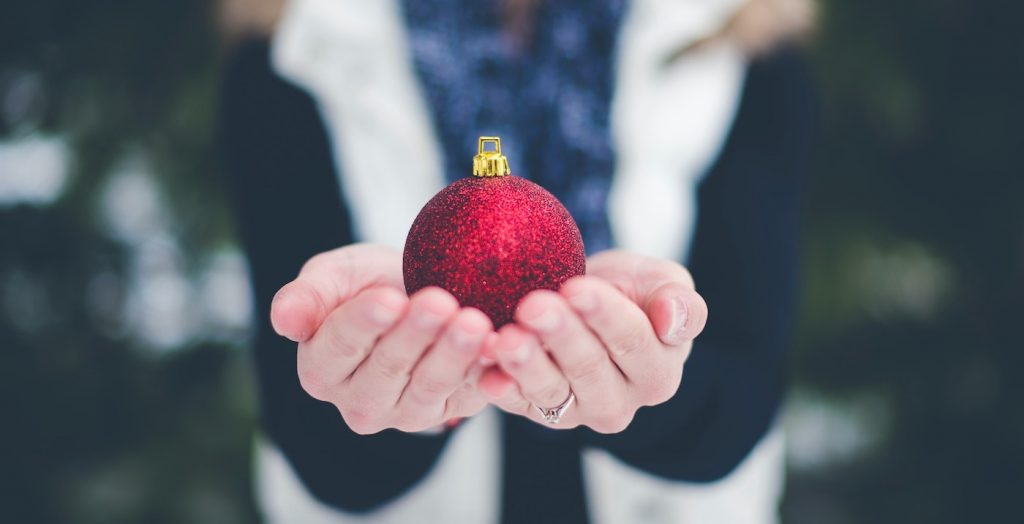 This year may look vastly different than holidays in the past which can offset some serious holiday blues. While it is important to acknowledge those feelings, it’s equally as important to engage in activities that are bound to boost your mood. Read for 8 activities that will help you sleigh this time of the year.