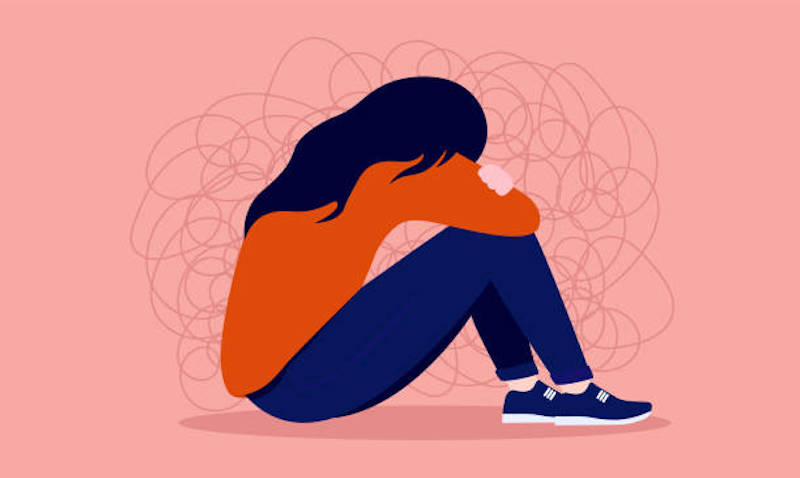 Post traumatic stress disorder (PTSD) is a psychological response to intense, distressing, frightening events that persists for a long time after the event. Cognitive Behavioral Therapy and Eye Movement Desensitization and Reprocessing are commonly available treatment methods employed for the treatment of PTSD.

Trauma and tragedy are a constant part of life and so are feelings like grief, sorrow, shock, and anxiety as a reaction to tragedies. Normally, these feelings subside over time without intervention, however, exposure to extremely terrorizing situations, such as a life-threatening event, witnessing a death, or a natural disaster can sometimes leave a lasting impact, manifesting in the form of Post-traumatic Stress Disorder (PTSD), a form of anxiety disorder characterized by intense stress and panic associated with memories of distressing events experienced in the past.

What is Post-traumatic Stress Disorder?

Post-traumatic stress disorder is a psychological response to intense, distressing, frightening events that persists for a long time after the event instead of remitting soon after. According to the Centers for Disease Control and Prevention (CDC),

… Post-traumatic stress disorder (PTSD) is an intense physical and emotional response to thoughts and reminders of the event that last for many weeks or months after the traumatic event.

According to the statistics provided by the US Department of Veteran Affairs, PTSD affects approximately 12 million adults in the US in a given year with prevalence rates higher among women (8%) than in men (4%). The highest rates of PTSD are recorded among veterans, rape survivors, people involved in military combat, or genocide survivors.

Since each person’s trauma differs from the other person, each person’s experience of post-traumatic stress disorder may also differ. This is applicable even if your experience of trauma was similar to others because symptoms tend to manifest in different ways, depending on one’s psychological capacity and response to the traumatic event.

Symptoms of PTSD have been classified under four broad types:

Re-experiencing traumatic memories is the most prominent and common symptom of post-traumatic stress disorder. This could include:

Alterations in arousal or reactivity

A sudden experience of shock or trauma upon being exposed to a life-threatening event or an extremely distressing ordeal can trigger PTSD among individuals. The DSM-5 lists the following as a diagnostic criteria for PTSD among adults and individuals above the age of 6:

A. Exposure to actual or threatened death, serious injury, or sexual violence in one (or more) of the following ways:

The following types of events may be considered as possible causes of PTSD:

PTSD can develop in anyone regardless of age, ethnicity, or race. Although, some factors may make you more vulnerable to post-traumatic stress disorder. These risk factors include:

PTSD is a trauma-and-stressor-related disorder, meaning that exposure to trauma or a stress-inducing ordeal is a prerequisite for its diagnosis. According to the DSM-5, PTSD is diagnosed upon confirmation of four cluster symptoms: Intrusive symptoms, avoidance symptoms, cognitive symptoms, and reactivity and arousal symptoms.

Symptoms of post-traumatic stress disorder usually present within 3 months of the occurrence of the event. However, sometimes, delayed onset may be noted where the symptoms present months or even years later to meet the full criteria of diagnosis.

Mild cases of post-traumatic stress disorder subside with no formal, professional help, through familial support and care, but sometimes, PTSD can persist months after the trauma. In such cases, seeking prompt professional assistance is very important. Several pharmacological and psychological intervention methods have been tested out for the treatment of PTSD. The most common psychological treatment employed for PTSD patients is Psychotherapy, especially Trauma-focused Cognitive Behavioral Therapy (CBT) and Eye Movement Desensitization and Reprocessing Therapy (EMDR). Other treatment options include patient awareness, social support, and drug treatment.

CBT is a short-term psychotherapy that includes 12-16 sessions where the patient speaks to the therapist either one-on-one or in a group setting. The counselor helps the patient recognize, acknowledge, and change certain thinking distortions that may be the culprit behind one’s mental health issue. It encourages one to become aware of his/her emotions and feelings to be able to reevaluate them in light of reality.

It is based on the combined principles of cognitive and behavioral psychology. It works by addressing those elements of cognition that are the driving factors behind destructive behavior in an individual. CBT techniques are specially designed to focus on resolving issues that are likely impacting a person’s state of mind, enabling them to control their thoughts and feelings. Trauma-focused CBT may include revisiting and exposure to traumatic events or stimuli in a safe environment and teaching the patient safety practices to combat the distress thus aroused. On their own.

According to a study, roughly 46 percent of people having received CBT for PTSD over a course of a six-week period reported remarkable improvement in their symptoms.

Eye Movement Desensitization and Reprocessing is a structured form of psychotherapy commonly employed as a treatment for post-traumatic stress disorder. Post-trauma, it is common for individuals to find it difficult to make sense of their feelings and situation. EMDR assists in recognizing and processing the trauma, allowing for gradual healing.

One research conducted at a Veterans Affairs facility showed significant improvement in PTSD symptoms — 78% reduction of symptoms — after 6-12 sessions with a qualified professional.

Before prescribing any kind of treatment, however, a GP may conduct a thorough assessment of your symptoms to ensure the treatment thus prescribed is tailored specifically to meet your needs. Usually, if the symptoms are mild, the GP or specialist recommends a two-week period of active monitoring of symptoms for improvement or worsening.

Post-traumatic stress disorder (PTSD) is a debilitating psychological response to a catastrophic event, leaving an individual shocked and traumatized with frequent recurring memories of said trauma and an alteration in behavior and cognition. However, psychotherapies such as Cognitive Behavioral Therapy and Eye Movement Desensitization and Reprocessing are commonly employed for treatment, showing remarkable results in alleviating PTSD symptoms. 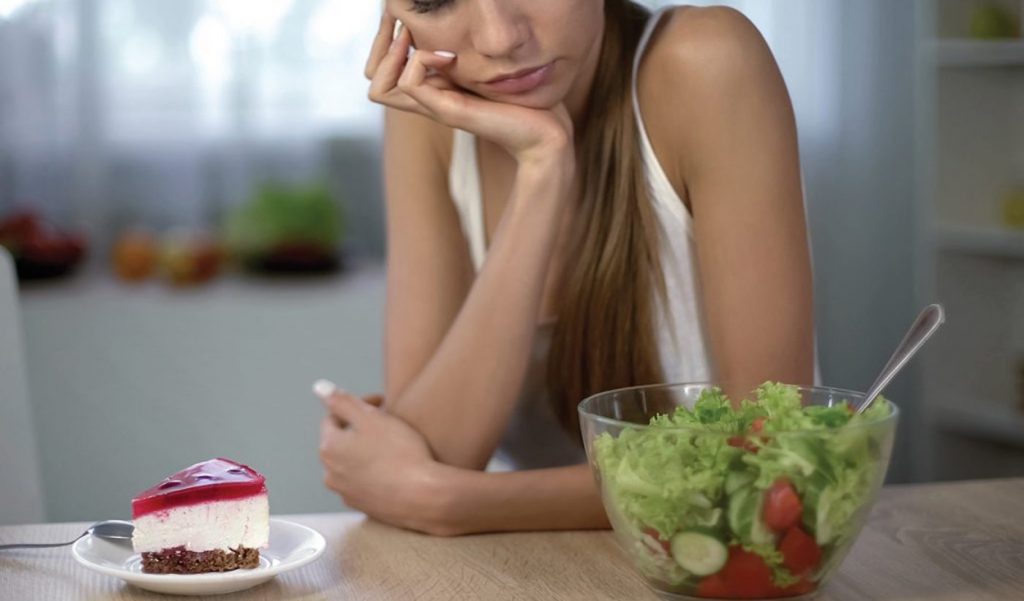 Nutritional Psychiatry: What is the Relationship Between Food and Mood?

The relationship between food and mood is a topic rarely talked about. Nutritional psychiatry is an emerging method of treatment that uses dietary interventions as a way to deal with mental health disorders like depression and anxiety along with mood disorders.