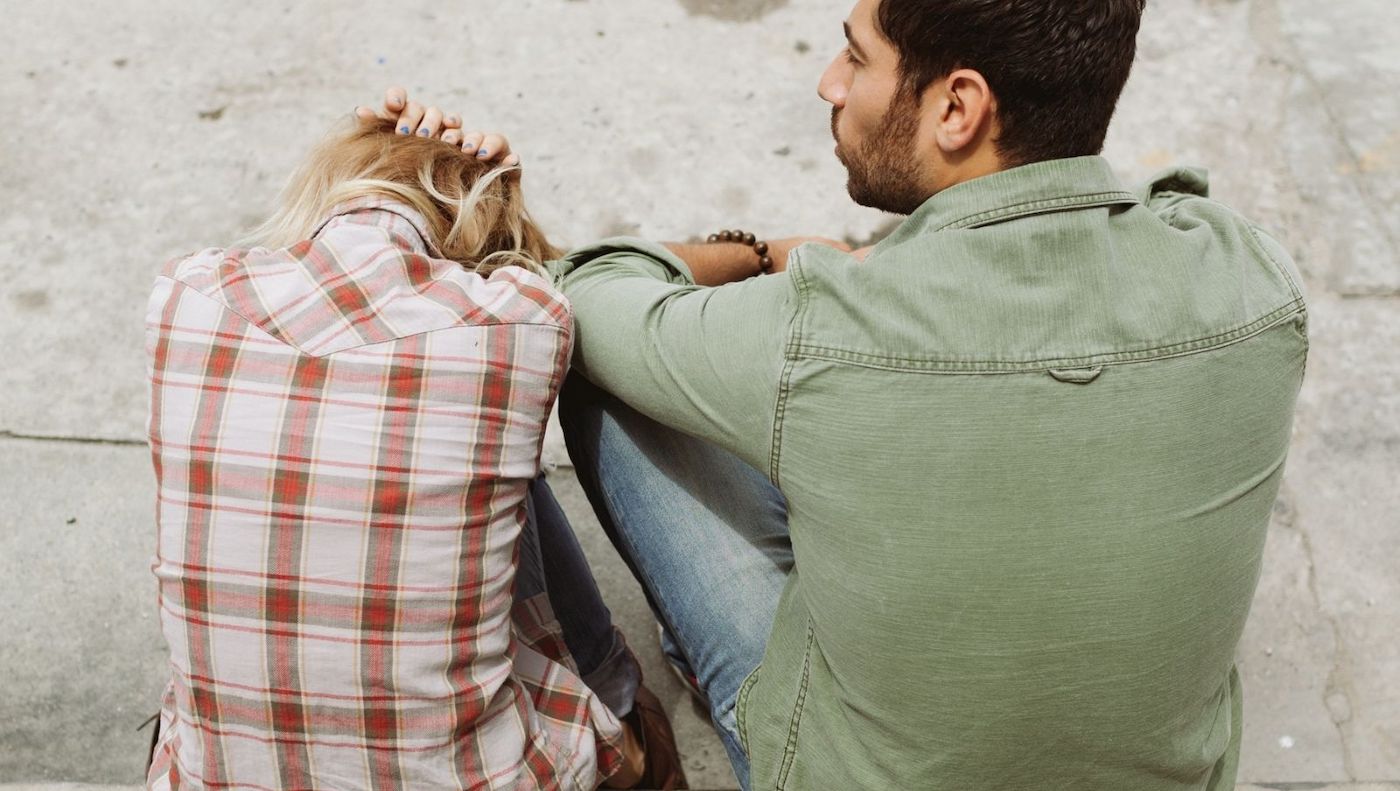 Unconscious gaslighting is a ruthless phenomenon, a mental condition, that burdens your relationships with people you love and care for the most. It makes the victim question their perception of reality. Let's understand its nuances and how to avoid such a situation.

Do you often see yourself seeking validation from your partner? Do you often find your partner dismissing your sense of right, wrong, or what’s real, unreal? Well, you may be under siege. Unconscious gaslighting is real. It does to you what any gaslighting can do to you without the perpetrator realizing it. But how do you identify yourself as being gaslit? Let us explore the subtle nuances of unconscious gaslighting.

What is Unconscious Gaslighting?

To begin with, gaslighting is a form of emotional abuse wherein the abuser dismisses or makes the victim question their perception of reality to undermine how they feel and avoid being held accountable for abusive behavior.

As it is, it is cruel to invalidate or treat anyone in this manner deliberately, but it is also possible to do so unconsciously. It may also be possible for someone to gaslight with nothing but good intentions. That’s strange but true. It is, in fact, possible to fall into the unconscious gaslighting trap when you are taking care of a person with a mental illness.

Gaslighting is a type of abuse wherein the abuser makes the victim doubt their memory, sanity, perception, and judgment. The abuser does so by omitting, denying, or distorting facts, information, events, and statements. The gaslighter often implies that the victim is mentally unsound and directly or indirectly suffers from false delusions and illusions. The most common examples include the abuser insisting on your mistakes even when you haven’t committed any, re-labeling your emotions as ‘inappropriate,’ or making you feel as if you are overreacting to make you blend in.

It often takes time for gaslighting to affect wherein the gaslighter controls fully or aims to control their victims. It causes the victim’s self-esteem to be undermined and not valued and makes them dependent on the gaslighter for validation and emotional support. Primarily observed in narcissists and sociopaths, gaslighting is an intentional behavior where gaslighters often successfully convince their victims to believe in what they say.

Gaslighting is a process of methodical rejection that eventually leads to unsolvable uncertainty in the victim’s mind. It results in the victim losing confidence in their perceptions, intellect, and judgments. It undermines their agency and freedom, making them less or unlikely to recognize an abusive relationship.

What Is Unconscious Gaslighting?

It is a form of emotional abuse that happens without the intention of exploiting others. Still, it is an unconscious practice fuelled by specific objectives, including fabricating facts, deliberate deception, playing mind games, reflexive denial, or hidden agendas.

Unconscious gaslighting occurs in relationships between family members, partners, friends, or situations where an individual is emotionally open and vulnerable. The unconscious gaslighters are, however, unaware of how they make others suffer from their manipulating practices. If there is an intention of malice, it is through some ulterior motive.

Unconscious gaslighting is provoked when a perpetrator finds themselves in specific situations or is approached by particular persons. It is seldom provoked when the issue under denial is incidental or trivial. This kind of situation could, however, be prevented by ignoring that person or avoiding those topics. Nonetheless, if there are multiple negative topics, and the person has a crucial role in our life, then there may be several chances of sparking a gaslighting effect.

But, in any case, the final effect is the same as in the case of conscious gaslighting, wherein the victim ends up doubting their judgment, memory, and sanity.

Why Do We Accept Unconscious Gaslighting?

There could be numerous reasons we continue to accept abusive behavior or conscious/unconscious gaslighting towards ourselves. It could be because we are co-dependent, identify ourselves more with the abusive partner, or are used to such toxicity.

Since we are often bogged down by guilt and shame, we are often unable to look beyond them or understand how to deal with them.

Gaslighters strategically distract their victim from their abuse by drawing their attention away from it or providing an alternative coping mechanism. Unconscious gaslighting may occur while a victim is undergoing acute trauma, including physical, sexual, or verbal abuse.

The victim often has a high need for approval and validation and quickly feels guilty, unworthy, and rejected when the perpetrator disapproves of them and their behavior. It, eventually, reflects in the way we treat ourselves.

Signs of Unconscious Gaslighting in a Relationship

How To Handle Unconscious Gaslighting?

In case of unconscious gaslighting, the perpetrator has to ensure that the target remains in their thrall instead of questioning their accusations. They are aware that when they force the victim to degrade or lose their self-esteem in an unhealthy or negative manner, they become more compliant. That is what a victim has to challenge. The perpetrator has to be told they are not slaves.

Whether you are triggered by something or someone is not an unusual phenomenon. It happens to many people. But you can always see the situation from the perpetrator’s perspective, scrutinize their actions, and make an informed decision.

Living in a world or being surrounded by people who put you down can make it hard to care for yourself emotionally. However, you can use methods to help heal your feelings and cope with negative or triggering situations. If you feel like you cannot handle it all by yourself, reach out to see a counselor and learn about the techniques suggested by them.

How to Avoid Unconscious Gaslighting

First of all, acknowledge that unconscious gaslighting is for real. Reassure yourself and the perpetrator that you are entirely in control of your feelings. Don’t let them run away from you. Unconscious gaslighting is a ruthless phenomenon, a mental condition, that burdens your relationships with people you love and care for the most. Supporting someone with this condition is emotionally exhausting and requires a lot of emotional insights that most people are not trained for. The best thing to do is keep the communication channels open, keep talking, and help each other better decipher what is real and what’s not. 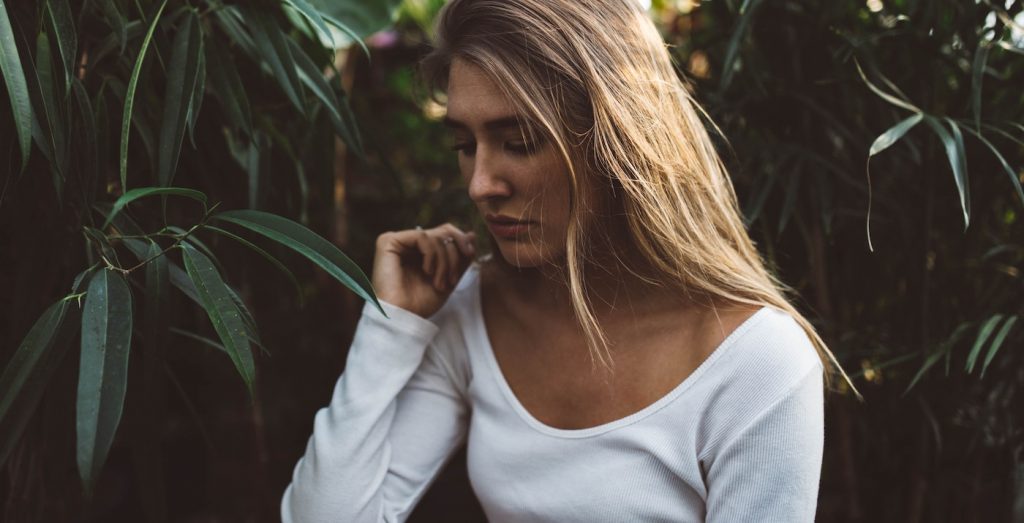 Reverse SAD can bring about springtime depression among some people, which requires just as much care and attention as any other mental illness. 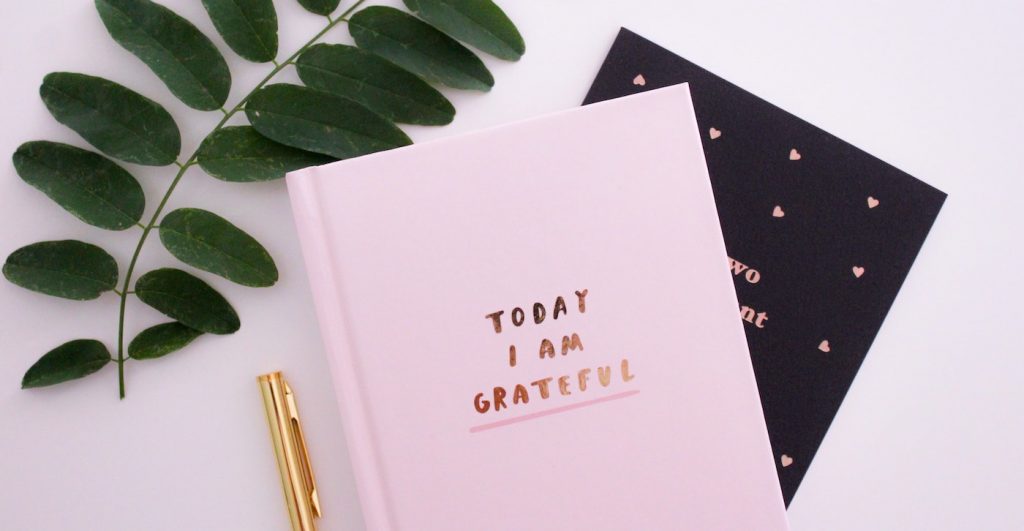 Journaling for Happiness and Self-Discovery: Why it Works and How To Get Started

Dedicating time each day to journal on paper or with an app will improve mental and physical health! 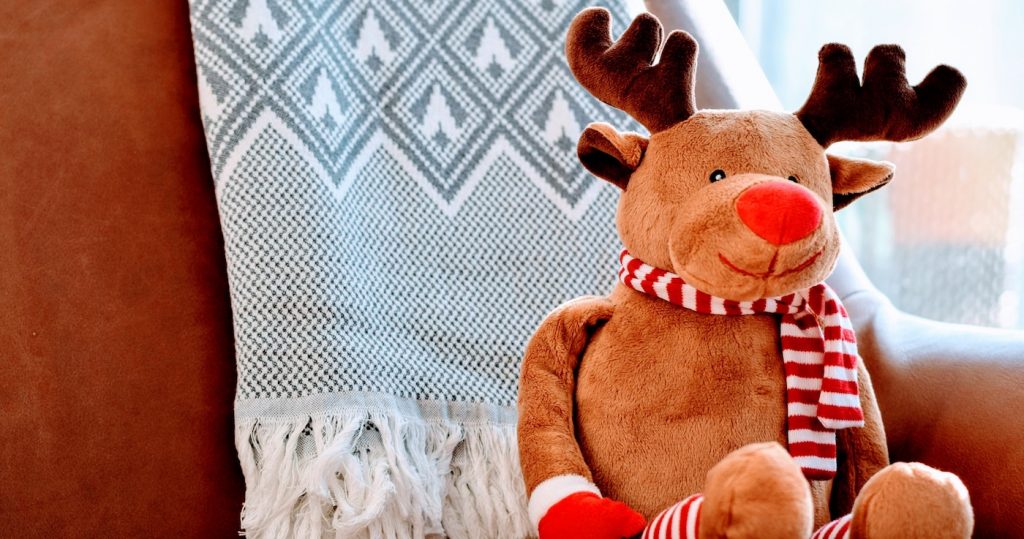