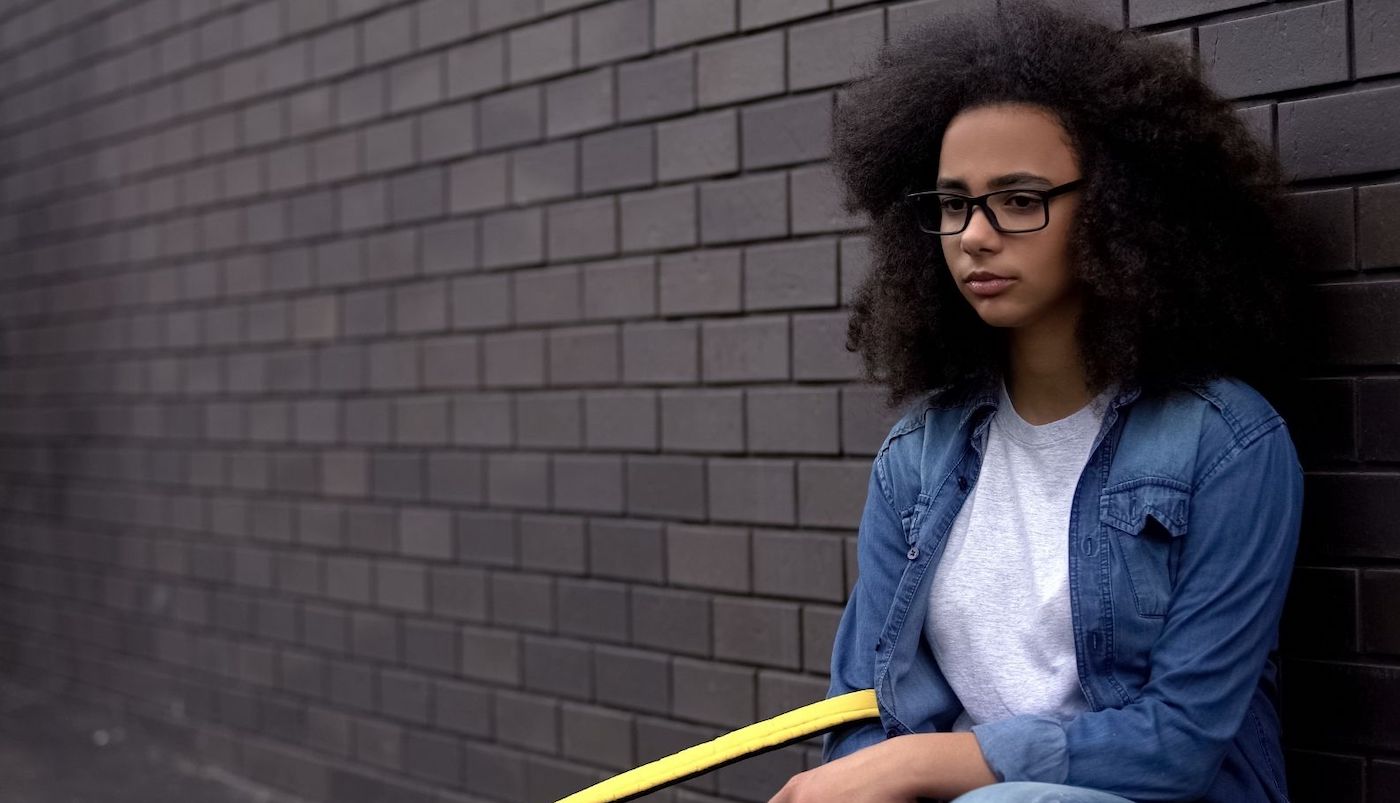 July is Minority Mental Health Awareness month. Let's understand the barriers to mental health care that racial and ethnic minority communities face regarding mental illness in the United States and provide them access to resources and support them.

We live in a time where mental health awareness is on the rise. This means that more people who are suffering from mental health conditions are aware of the resources available for them to seek help. This is a positive development because all of us who work in the mental health sector know that early identification and treatment of mental health disorders vastly improve outcomes in the long run.

For all of us who believe in equitable mental healthcare for all, these findings should jolt us into action. First, let’s try to unpack some of the barriers that contribute to reduced access to minority mental healthcare.

When it comes to inequitable access to any public resources for minorities, we simply must talk about systemic discrimination. Systemic discrimination can be defined as “patterns of behavior, policies or practices that are part of the structures of an organization, and which create or perpetuate disadvantage for racialized persons.”

In other words, systemic discrimination is insidious and often invisible. In a mental healthcare context, it exists as either the intentional or unintentional marginalization of minority groups. Studies show that “disparities can be rooted in inequalities in access to good providers, differences in insurance coverage, as well as stemming from discrimination by professionals in the clinical encounter.”

In the 2020 National Healthcare Quality and Disparities Reports, racial and ethnic minorities are reported to “still have less access to mental health services than whites, and when they receive care, it is more likely to be of poorer quality.” In other words, systemic discrimination reduces accessibility to quality mental healthcare for minority groups.

A study examining mental healthcare among Black Americans found instances in which “Black people have gone into the mental health system to get help but have lost things that are important to them such as their children, jobs, and their sense of control.” In addition, the study found that “focus group participants sometimes felt that they were the subjects of an experiment or believed that they were not seen as people but as a collection of symptoms or a condition that needed to be treated.”

Another barrier to minority mental healthcare is the strong stigma that is still attached to issues surrounding mental health among minority communities. The stigma around mental health is a problem across all communities, but studies have shown that it is more prevalent among minority groups. The research found that “the consequences of stigma are worse for racial and/or ethnic minorities compared to racial and/or ethnic majorities since the former often experience other social adversities such as poverty and discrimination within policies and institutions.” ‍

The stigma attached to mental health means that even if mental healthcare is easily accessible, people from minority groups are less likely to seek help. Studies show that there are three types of stigma often faced by minorities:

It is important to reflect on the strength of these stigmas in holding back minority communities from seeking mental health. Making healthcare access more equitable begins by acknowledging that these stigmas exist – and then working to dismantle them. People will only seek proper mental healthcare when they feel safe in doing so.

For all of us advocating for a world in which there are no barriers to mental healthcare access, it is important to understand that the problems are often multifaceted and interlinked. This means that we simply cannot solve this problem through a piecemeal approach; instead, we need the whole of society to play its part.

For example, we talked about how systemic discrimination can result in intentional or unintentional barriers to mental healthcare access among minority groups. Any type of systemic discrimination makes it less likely for minorities to trust institutions that are meant to serve them, including public mental healthcare services. This lack of trust then feeds into the stigma that minorities feel when deciding whether or not to reach out for help when dealing with mental health issues.

To tackle the barriers to minority mental healthcare at its roots, it is crucial to hear from members of minority groups directly. July is National Minority Mental Health Awareness Month; it is more important than ever to have conversations with minority groups about their concerns, fears, and worries around mental health issues.

Amber Norman, a mental health advocate, says, “Everything I do in this field is to help make the invisible visible, to influence critical thought and center the voices of the forgotten.” To break down barriers, we need to do the important work of holding meaningful dialogue with minority groups. Only when we demonstrate a genuine interest in hearing their stories and sharing in their pain can we begin a path towards a more equitable society.

If we want to see meaningful change occur, all of us need to play our part. This means reaching out to a friend who may be struggling, having conversations around mental health at the workplace, and helping to create a culture of care and empathy.

At Mooditude, we aim to make healthcare more accessible by creating a personalized app that users can download and chart their mental health progress. We offer cognitive behavioral therapy, which is scientifically proven to help people suffering from mental health issues dissect their thought processes and make better, healthier choices in life.

When everyone in society feels equally seen and heard, barriers to mental healthcare can finally come down for good. Until then, let’s keep up the good fight.

July is a Minority Mental Health Awareness Month and we at Mooditude are providing access to necessary resources and additional support for these patients wherever needed. Don’t forget to do your part! 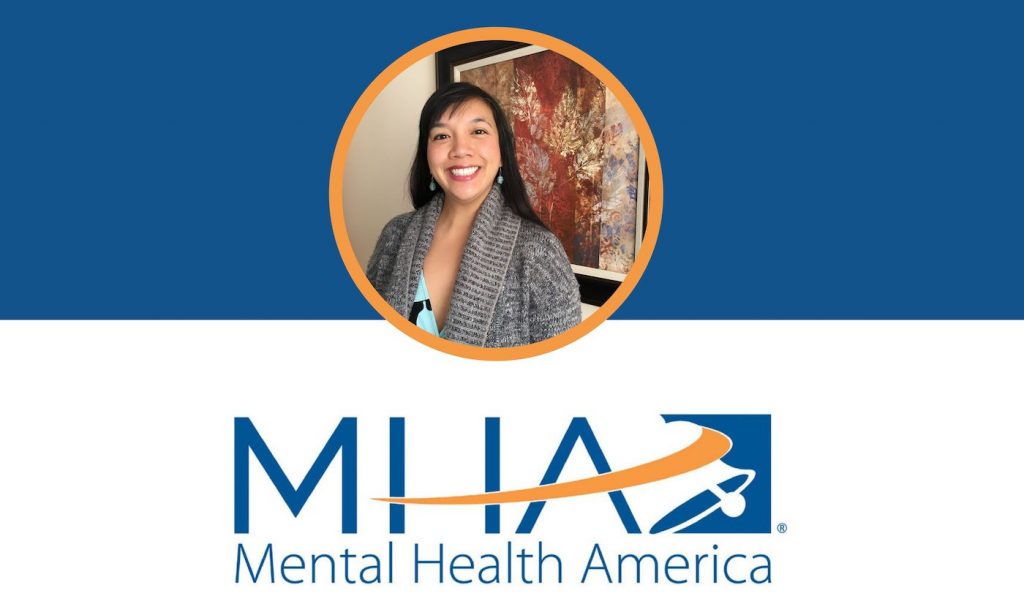 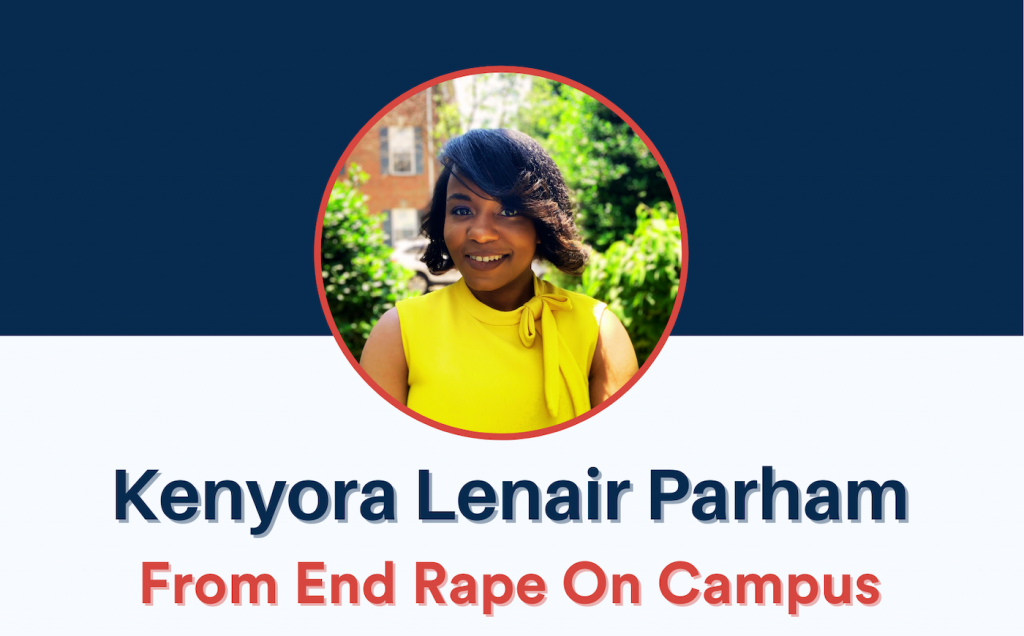 Kenyora Lenai from End Rape on Campus has taken the lead and been a vocal advocate to ensure that education legislation supports survivors from underrepresented communities. Read her views on sexual assault and uplifting the survivors’ community. 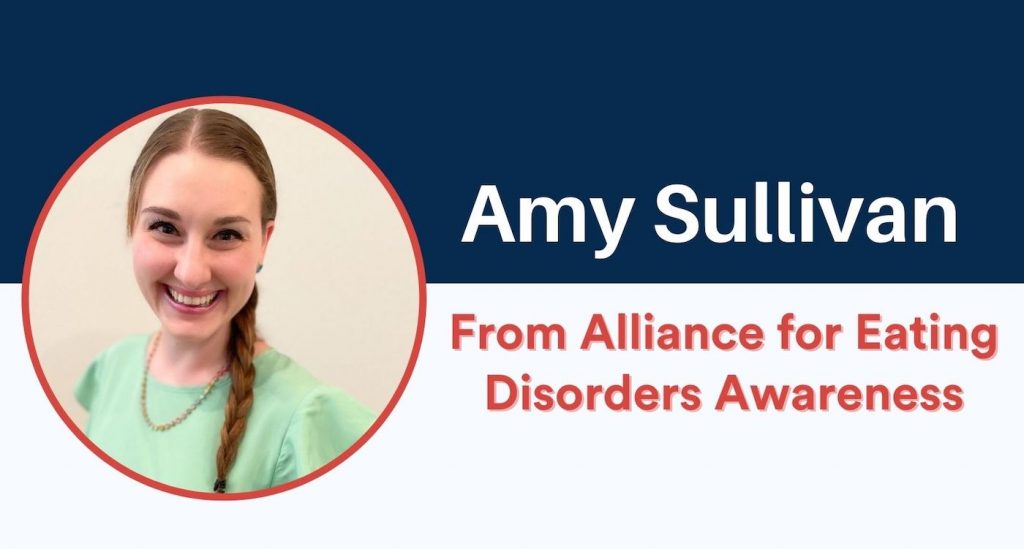 Eating disorders are real, complicated medical and psychiatric challenges that can have serious consequences for health, productivity and relationships. Read on to hear Amy Sullivan, a Licensed Professional Counselor Associate perspectives on the subject.